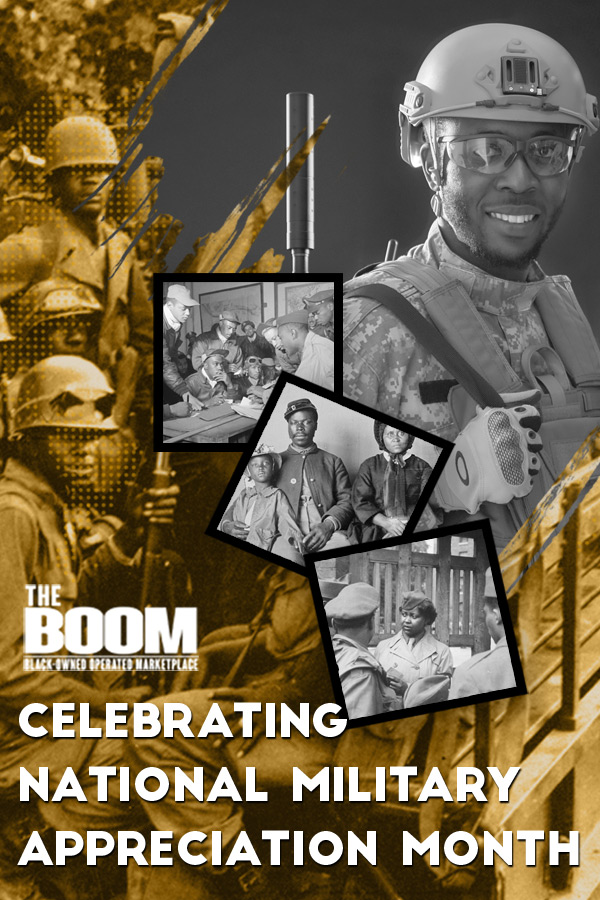 In 1999, the late Senator John McCain introduced formal legislation to designate the month of May as National Military Appreciation Month.

NMAM honors current and former members of the U.S. Armed Forces, including those who have died in the pursuit of freedom. Show your support on social media with #MilitaryAppreciationMonth.

The American Legion website published some facts about blacks in the military:

Additional black military facts: in 2020, Gen. Charles Q. Brown made history when he became the Air Force’s 22nd chief of staff and the first Black military service chief in the 245-year history of the U.S. armed forces. And most recently, Lloyd Austin became the first African American to serve as the United States secretary of defense in 2021.

Don’t ever miss a blog post again. Sign up for our newsletter to get all the scoop!

You have Successfully Subscribed!